Building a premise from the ground up is not only time-consuming but also extremely costly. And, in todayâ€™s time, when most homeowners look for a budgeted home, it pushes us collaborators to also cut down construction cost as much as possible.

Some of the factors that account for maximum percentage of this cost includes the usage of steel, concrete, mortar, cement, etc as well as the labour cost.

With Magicreteâ€™s AAC Blocks (MagicBlox), the cost of each of these factors is substantially affected and hence cost cutting becomes more of a luxuryÂ  thanÂ  aÂ  choice,Â  theÂ  fruitÂ  ofÂ  whichÂ  canÂ  beÂ  enjoyedÂ  byÂ  every stakeholder, at every stage.

How MagicBlox aids cost reduction? Given below are some of the reasons-

Due to lightweight AAC, the overall dead load of the building reduces, further reducing the structural expense by almost 15%. When we say 15% salvage, the use of steel & concrete that builds the frame of the building is reduced by 15%.

Also, building an infrastructure with AAC is 3 times faster, reducing the labour-time as well.

In both the cases, the mortar required to join two components together is automatically reduced, further cutting down the cost by roughly 30%.

Plastering a wall is required not just protecting the wall from water seepage but it also helps in skimming the wall. All those unwanted edges at the sides/middle can be really unattractive to the eyes of the occupant. As AAC Blocks are already leveled thoroughly during their manufacturing process, they donâ€™t need plaster for skimming, further cutting the plaster cost by almost 15 %.

Curing is the process of maintaining appropriate moisture content and temperature for a defined period of time. WhenÂ  itÂ  comesÂ  toÂ  redÂ  bricks,Â  curingÂ  i.e.Â  waterÂ  buntingÂ  is required for 2 days at every 6 hours of interval, this is done by labour.

In AAC Blocks (MagicBlox), no curing is required, this not only cuts down the cost of the mandatory water but the labour in-charge of the task is free, cutting the cost further down.

AAC being inorganic in nature has no such property, so it cuts down the cost for the occupant by not making it necessary to go for pest control every single year.

One of the biggest advantages of MagicBlox is that water, in any circumstances, does not penetrate through the blocks.

No water seepage results in less requirement of repainting and refurbishing the structure. This also affects the cost substantially.

With so many detailed reasons, it is well-demonstrated how AAC helps in cutting down the cost, not just before construction but even after !! 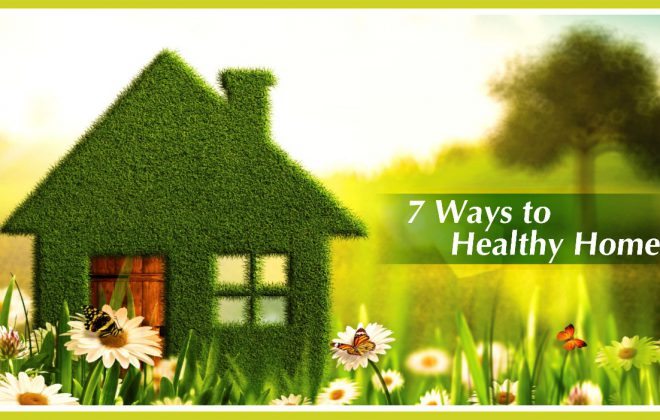 Move towards a Healthy Lifestyle with a Healthy Home: 7 Ways to Ensure That Your House Remains Healthy

Why is 3X Tile Bonder the Best When tilling A Floor?

Why Do Tiles Crack?

Your Complete Guide to Choosing the Right Tile Adhesive